The Origins Of The Kamado 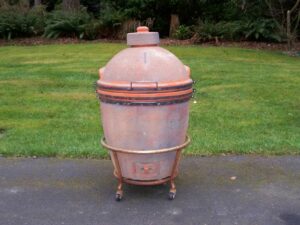 While you may not know it. Barbecue has had many origins. While the modern barbecue you know originated from Spain and was evolved in the southern states of the USA. Other countries, also had their own methods. In Japan, cooking was done with a “Kamado”. A variation of clay cooking stoves from China. This method uses a ceramic bowl and lid housing a pan or other platform used for slow cooking rice under a charcoal fire. Evolution’s over the ages included valves to allow for temperature control and grills to cook meat. 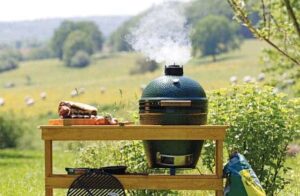 This came to the attention of American’s post world war 2 who brought their own Kamado’s home after the war in the Pacific, and “Kamado” style grills had been a small, but notable trend. In 1974 “The Big Green Egg” was conceived and launched by the Big Green Egg company. An incredibly versatile and tough grill. It could be used for grilling at high heat or smoking at low heat featuring a unique temperature valve and a heavy outside coating making it an ideal all year round solution.

The Big Green Egg soon earned a cult following of “Eggheads” across America and it became a renown name in grilling culture. However, a new upstart. The Kamado Joe, has recently come on the scene and become an incredibly popular option. The Kamado Joe is unique in the materials it uses, it’s customization and its modern approach.

While there is passionate debate online about which Kamado is the best Kamado on the market. Currently, professionals and enthusiasts are raving about the Kamado Joe. The Joe includes several smart and modern design choices, including its “Divide and Conquer” heat system. Using “half moon” shaped grills and slots at different levels, it allows users to place grills for to allow indirect heat and open flame. 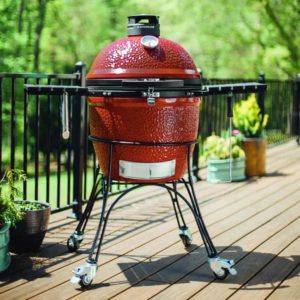 Thanks to this system, it can also allow for different types of cooking at the same time allowing you to cook different dishes on different shelves. The Joe also comes with a number of accessories included, including plates to help deflect heat, an ash scraper to help clean and a grate gripper that will help you pick up hot grills safely.

The Joe also features modern ceramics, and a Rain proof gasket that can easily be controlled to allow you to choose the heat that is right for your food. Along with an incredibly lightweight latch system that easily allows you to lift the lid safely.

Not an average Joe

In comparison, the egg is lacking in the modernity department. But its proponents will tell you, “Why fix what’s not broken”. Indeed, the Big Green Egg is a venerable tradition to Eggheads and it will still cook superb food fast and hot or low and slow using the one grill. But the Joe stands out with its modern construction and additions. Especially since the Egg requires it’s own accessories and may cost you a bit more. Especially if you want your grill to be portable as the Egg does not even come with its own cart, but it is included as standard on the Joe. However, it will still, cook, heat and smoke incredibly well.

In this video by BBQGuys.com. Chef Tony Matassa runs through the features of both in depth and explains why he believes the Joe is the best Kamado on the market. If you are looking for a grill with a difference, but also with a modern touch, the Kamado Joe may be the Kamado for you.

Facebook
Twitter
Pinterest
LinkedIn
PrevPreviousBarbecue safety: How to have a safe and enjoyable cook out
NextOutdoor Beanbags – A space saving way to enjoy the outdoorsNext
On Key 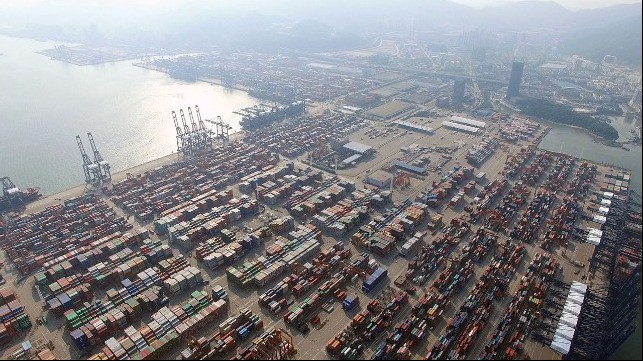 Update from 23.07.2021 Due to further COVID outbreaks in Vietnam and Chinese Ports, we are experiencing further delays to shipments. Some of these ports are 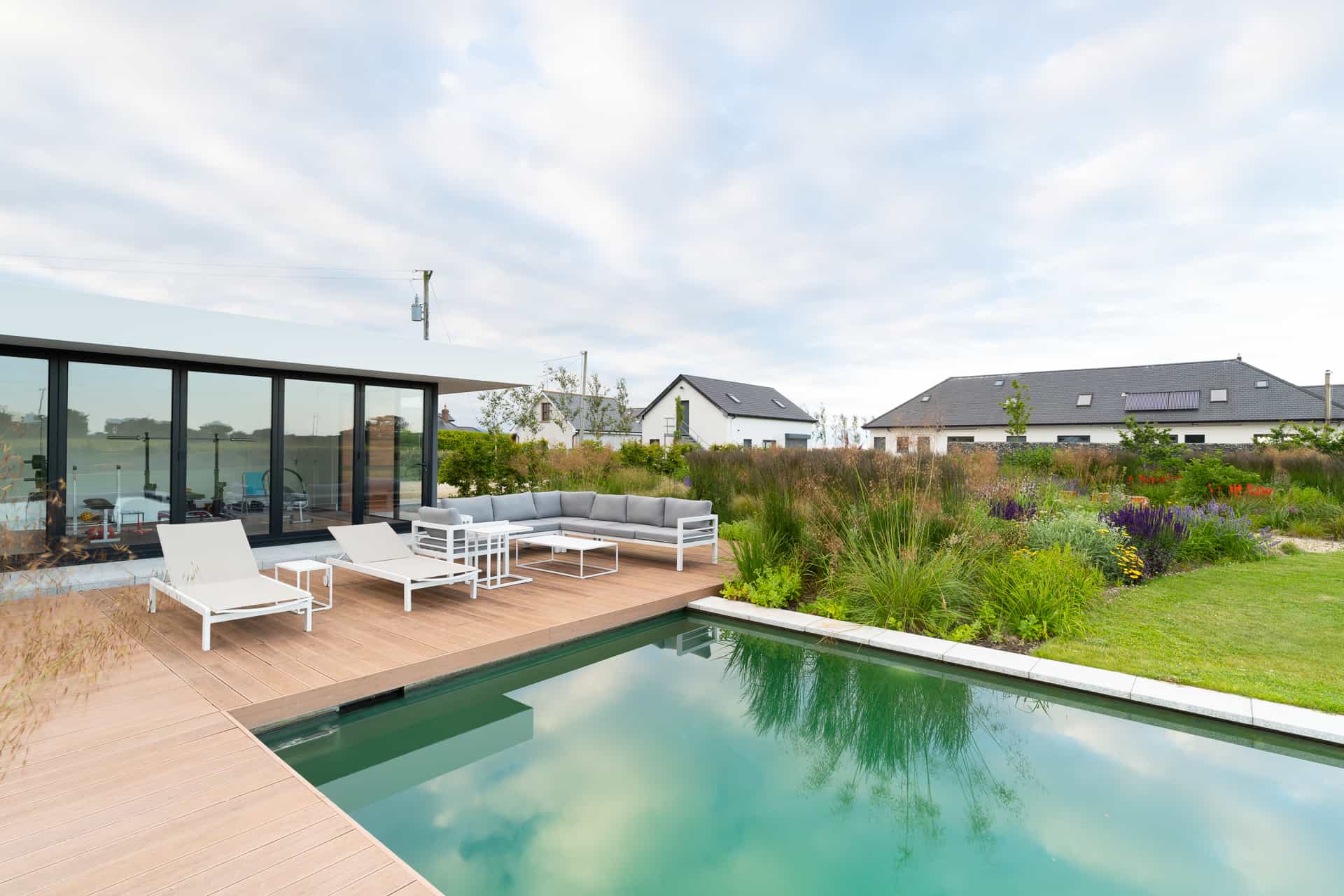 We all know the typical Irish staples of a barbecue. A few sausages, some burgers. But go beyond the traditional and enhance your barbecue experience

©2023 The Outdoor Scene. All right reserved.